How Much Can a Bad Hire Cost Your Business?

Ever hired the wrong person for a job? Probably. You thought you had the perfect candidate for the position — only to find out a few weeks or months later that they didn’t have the right personality or skills you needed.

That’s when you face the real cost of bad hiring decisions and the hassle of going through the hiring process all over again.

What happens when you hire the wrong person?

It might take some time to realize that you’ve hired the wrong person, but you’ll probably start to see clues that the employee isn’t the right fit. You might see evidence of mistakes on the job or of personality conflicts with colleagues or clients. If the signs are small, you or your hiring managers might be in denial for a while. After all, who wants to admit that they’ve chosen the wrong person and go through the hiring process all over again?

Sometimes managers will keep an underperforming employee around just to avoid the pain of letting the person go and starting over. However, keeping a bad hire ends up costing more time and money than you might think.

What’s the average cost of a bad hire?

So how much does a bad hire cost? Estimates vary and each case is unique, but as of 2003, the U.S. Department of Labor estimated that the average cost of a bad hiring decision can equal 30% of the individual’s first-year potential earnings.

The Society for Human Resource Management’s Human Capital Benchmarking Report for 2016 suggested that the average cost per hire is $4,129 — however, that figure doesn’t include potential training costs. The study also found that the average time it takes to fill a position is 42 days, which means that if you have to rehire for a position (because the first person didn’t work out), you could be short-handed for almost three months out of the year.

In short, hiring in itself is expensive, but a bad hire costs you additional time, money, resources, and morale.

What are the most common consequences of a bad hiring strategy?

When you hire the wrong person for a job, it creates a ripple effect of problems throughout your organization. Here are some of the most common consequences of a bad hiring strategy for your business:

When an employee fails to perform to your expectations, it affects the goals of the entire organization. Their low performance could mean that you don’t meet sales or revenue goals, or that others have to jump in and spend their own time to correct errors or fill in to help get another employee’s work done.

In hiring, you have to spend your time, as well as that of other staff members, in onboarding and on-the-job training. Plus, you may have to pay for training if you hire someone who doesn’t have the skills for the job. And if the person leaves quickly, you lose those skills you paid for too.

Turnover doesn’t just affect your bottom line; it also affects employee morale as new staff are lost and those who remain have to pick up the slack. In addition, someone with a bad attitude can be difficult for others to work with and negatively affect the spirit of an entire team.

Damage to your company’s reputation

Having the wrong person in a role can affect your brand if you get poor online reviews and/or a damaged reputation. Remember, customers today have more ways than ever to spread the word about a bad experience!

In worst-case scenarios, poor customer service, negative online reviews, or mistakes can lead to lost revenue if clients choose not to come back or prospects decide not to take the risk of doing business with you at all based on bad reviews.

When you lose a new hire quickly  —  or you have to let them go  —  you lose their wages, benefits, and all the time and money you invested in getting them up to speed. You’re back to hiring all over again, and with that comes more training, more time spent, more wages and benefits, etc.

Clearly, having the wrong employees on your team — even briefly — is expensive. You need to find good people who are well-suited to the jobs you need them to do. And you need to find them the first time you hire. Ideally, you’ll build a working environment that encourages them to stay with you for years too.

Here’s what we've been up to recently.

Hiring the right people to fill your team is always a challenge, and it’s even harder today. But can you afford a bad hire? Hiring the wrong employee could be the worst thing to ever happen to your company. The negative energy from one bad hire can poison your office space, sink your productivity, and damage your business reputation. 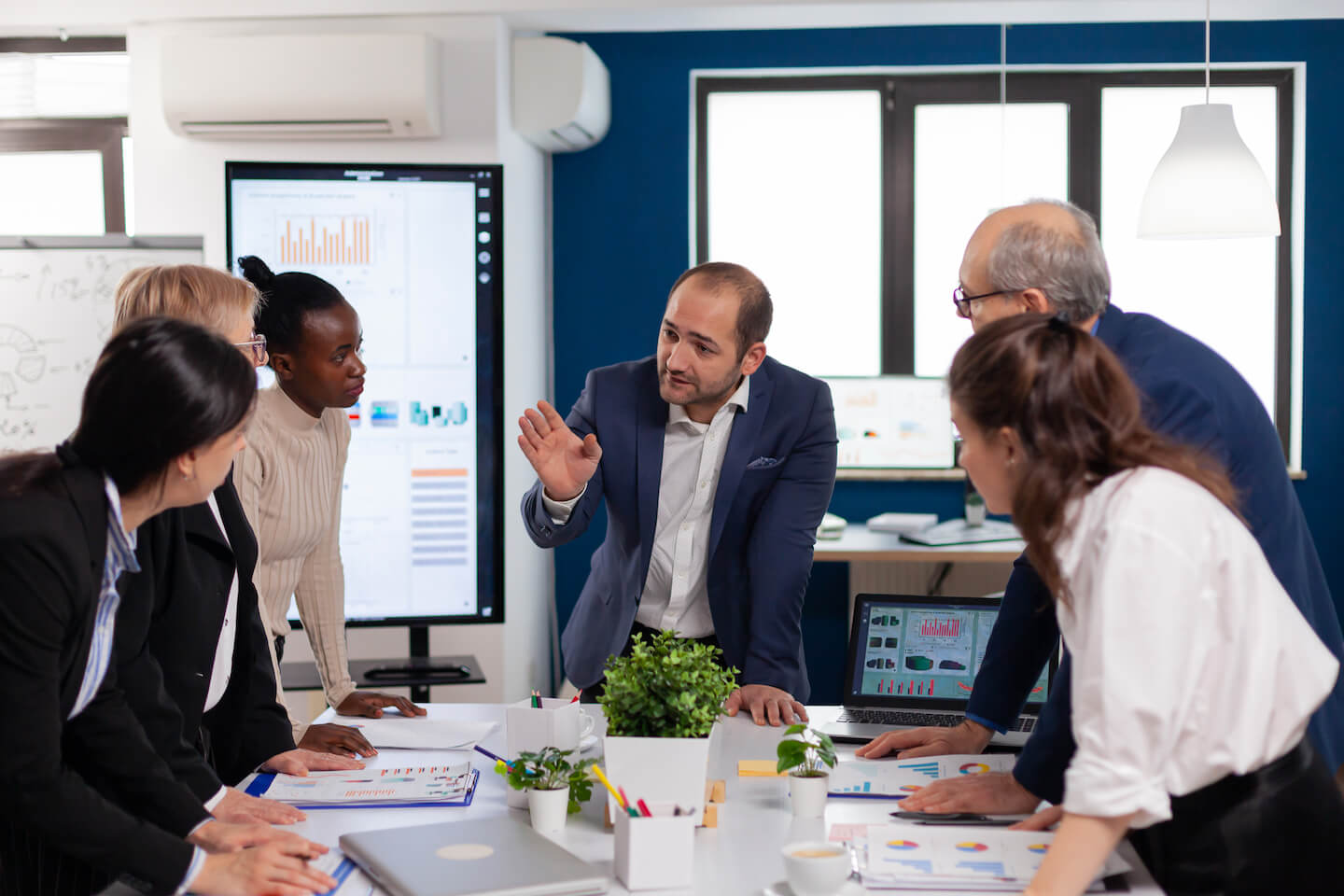 Are you looking for strategies to work with or manage a dominant personality in the workplace? Or maybe you’re more dominant by nature and are seeking tips to improve your work relationships and job performance. Whatever your reasoning, this post will help you identify and communicate effectively with dominant personalities, as well as recognize the benefits of having one on your team. 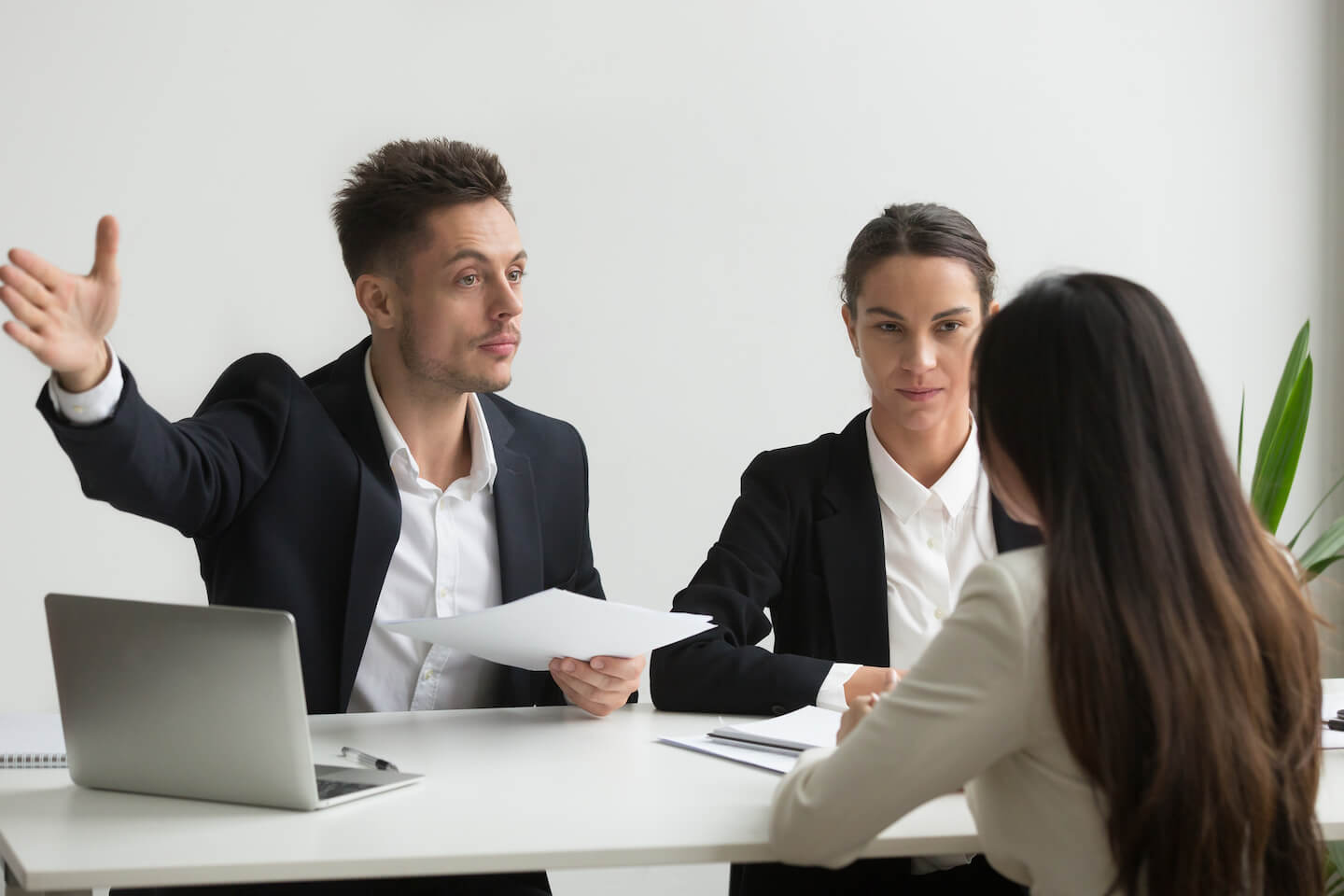 10 Common Problems with Your Interview Process

Have you ever discovered that a person you hired to do a job – someone you felt you really “knew” after an extensive resume review and interview process – turned out to be totally different than what you expected? If you find yourself with consistent bad hires, your interview process is likely to blame. It may be time to evaluate your interview process, make sure you’re asking the right questions, and decide what kind of answers produce the most successful hires. Let’s take a look at common problems with interview methods and discuss how to improve your hiring process.

Get our stories delivered

From us to your inbox weekly.

By using Hire Success®, you agree to our Cookie Policy.Accept