Developing Baselines - The untapped wealth of information in your office

At Hire Success, we refer to the task of identifying and quantifying personality characteristics and traits as developing a baseline. Whatever you call it — determining an “ideal profile,” “benchmarking,” etc. — the process involves determining ideal standards for hiring or promoting employees.

If you look around your office, you’ll probably see many people doing different jobs. Once in a while, you might overhear one employee say to another, “I’m glad I don’t have your job.”

Have you ever wondered why they say that?

It could be that their personality characteristics are so different from the person who actually does the job that they know they’d never be happy if they had to do the same thing.

Different personality types help build a strong foundation for any company. Some people are efficient and demanding while always looking at the “big picture” and the bottom line. Some just want security — a good paycheck and well-defined guidelines in which to work.

Other positions need people who are relentless about details — perhaps your bookkeeper, accountant or computer programmer. And people who are outgoing, friendly and love to be with others can be a real asset in your advertising or sales department.

Your bookkeeper or clerk probably can’t imagine having to call people every day, introduce themselves, and try to sell a product. At the same time, the top sales person can’t understand how anybody can work all day without talking to others or going out to see people.

It takes all types to build an organization. You gain the advantage when your employees are positioned so that their talents, skills and personality traits are properly utilized.

The first thing to do is to administer a Personality Test to every employee in your company. Don’t worry — our tests are affordable, and the information you gain can be priceless!

What you’re looking for are the personality types and traits that make the best employees so successful in a particular job, as well as which traits are out of balance in the position for less successful employees.

Some companies make the mistake of just testing the “best” people in a particular role. For the best results, you should test all employees and compare the best and worst so you can identify the differences. Often, the best and the worst will share many common characteristics, but it’s the traits they don’t share that could make all of the difference.

The Hire Success System doesn’t identify “good” or “bad” people — just people who may have a better chance of success in a particular job. In fact, you may be surprised to find that some of the “problem” people you’ve had may not be such a problem at all — they may just be in the wrong job!

**Example:* John seemed like a good salesman, but he just doesn’t have as many appointments as Mary. After reviewing both of their personality profiles, you see they’re similar in many ways, but Mary is more outgoing and aggressive than John.*

When you look at all of the best sales people, you may notice the most successful ones are quite outgoing and aggressive like Mary, while the ones who barely pull their own weight just don’t like to pick up the telephone and dial, resulting in fewer contacts, appointments and sales. Having a more “introverted” personality may make it difficult for some people to make cold calls. However, the same person who may be faltering in sales might be the best customer support person in your company if given the chance. If you can identify the right people for the right jobs, everyone wins!

Each “baseline file” represents an “ideal” range for certain personality types and traits. Once developed, new applicants can be compared against the baseline so you can quickly and easily see just how close they come to having the characteristics and traits that you know play an important role in that position.

Each baseline range is shaded in a light color on the Summary Report and Applicant Trait Values can easily be seen either inside or outside of the target range. The Hire Success report uses graphics and colors to make a clear, concise presentation of the data so managers and decision makers don’t have to hunt for the key information they need, especially during the interview.

There is no extra charge for creating, applying or reporting using baseline information with your Personality Profile tests. You can create as many different baselines as you need for the various jobs or positions within your organization.

Want to discuss baselines and other current best practices in hiring? Schedule a free, no-obligation 30-minute call with one of our consultants.

Here’s what we've been up to recently. 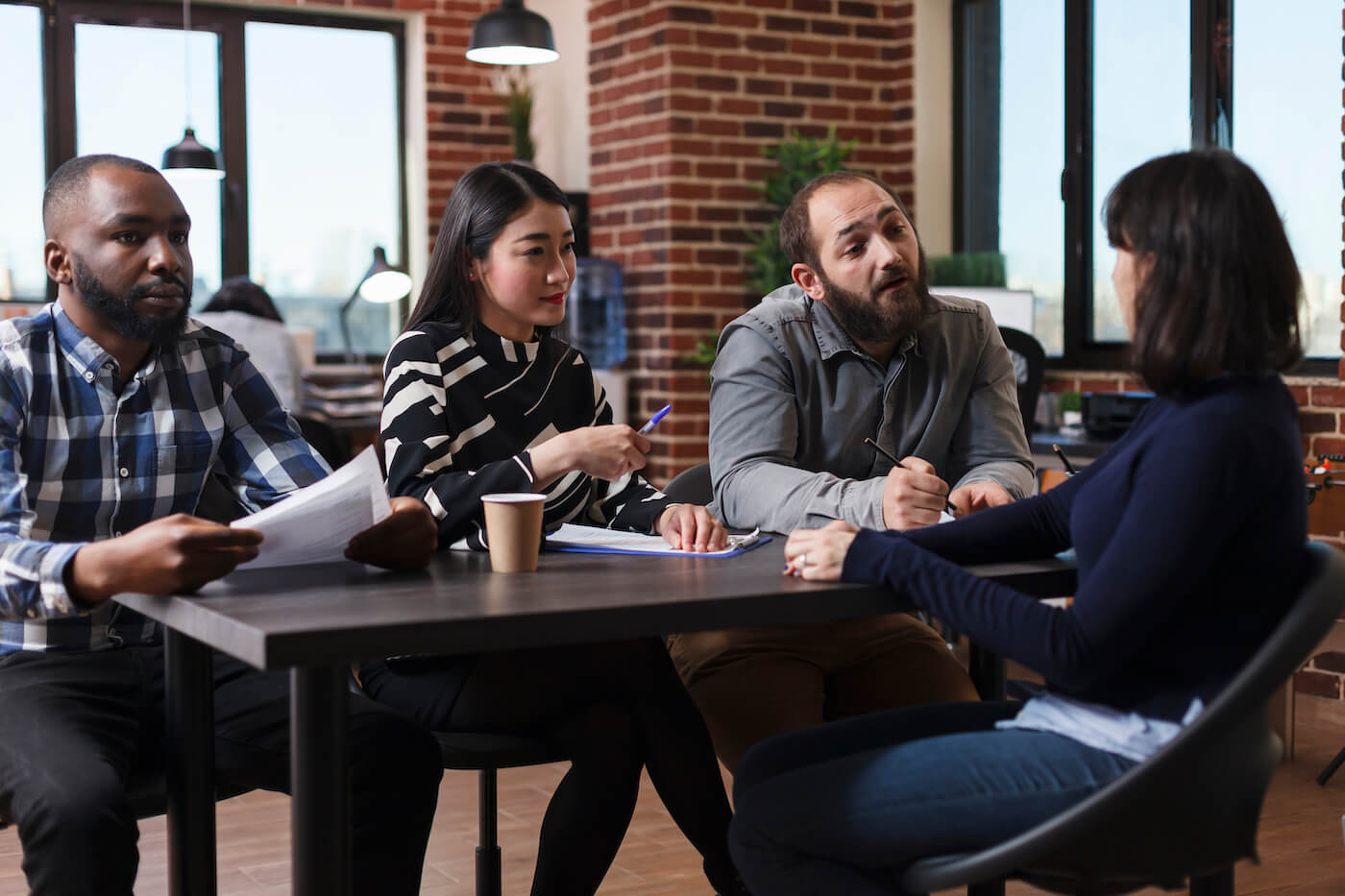 Talent acquisition is more competitive than ever today. Employers face the tightest job market in history: low unemployment rates, high job mobility and a wide skills gap. It's more difficult to fill critical jobs. Companies large and small need to develop an efficient hiring process to attract, identify, and hire people with the right skill sets and attributes to fit your team. 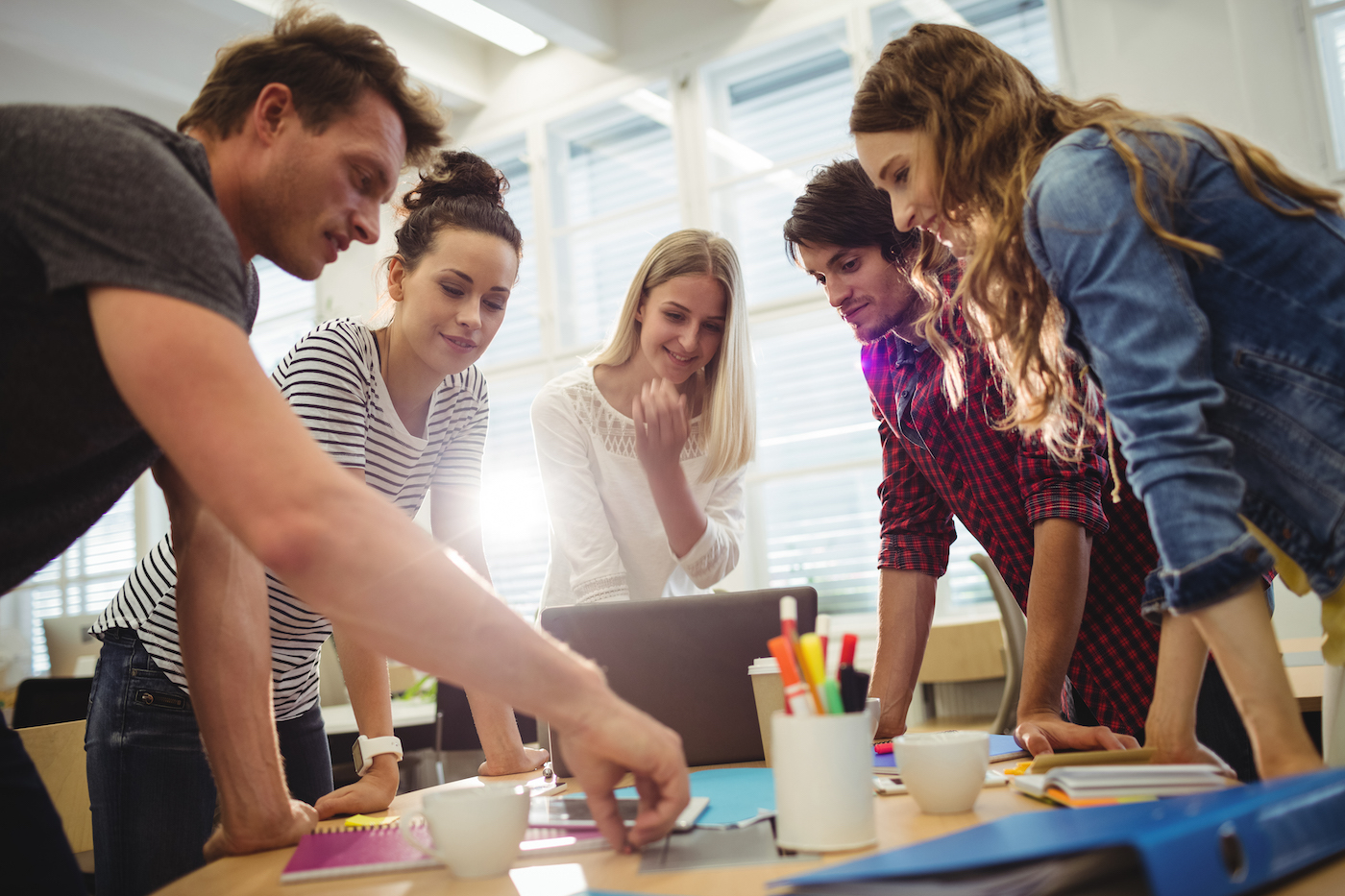 How to Measure and Assess Soft Skills

Soft skills determine how employees interact with others: coworkers, managers, customers, clients, vendors, and anyone else they might come in contact with while representing your brand.

When you browse job listings, you quickly notice that employers are still looking to hire college graduates for many office jobs. Most white collar job postings and many trade jobs list a bachelor’s degree or higher as a requirement.

Get our stories delivered

From us to your inbox weekly.