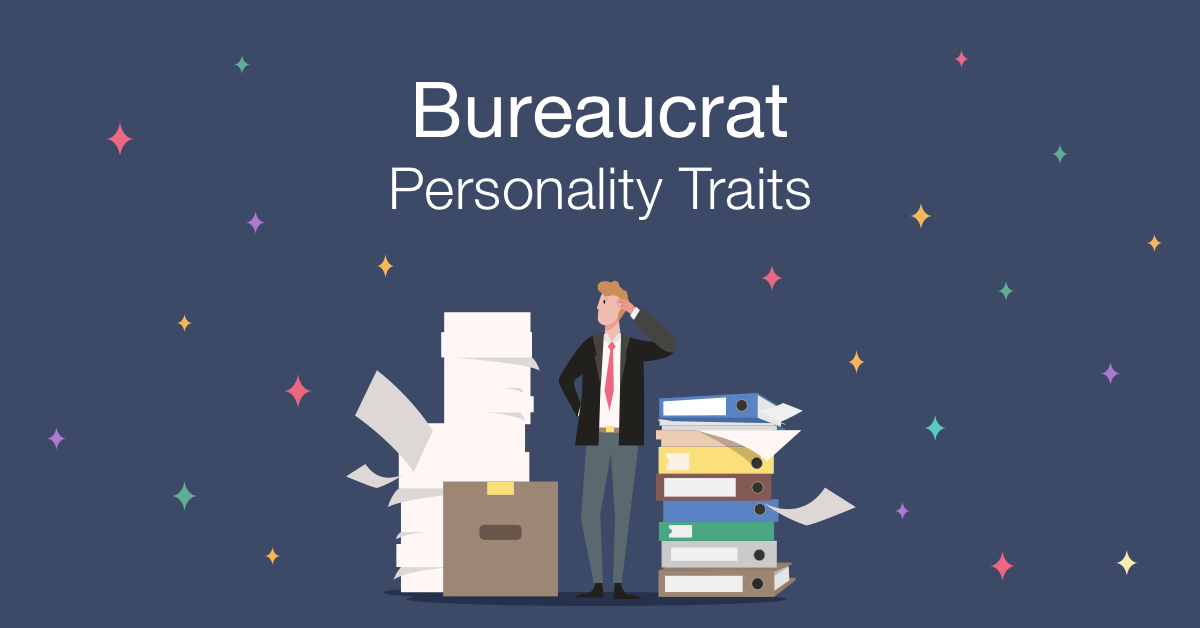 The four main personality types (A, B, C, and D) give us the initial basis of a person’s character. However, to gain greater insight about how someone thinks, feels, and works, Hire Success® uses secondary personality types, as well as the sliding scale of 20 character trait descriptions. When all three are taken into account, you have a much better sense of someone’s strengths, weaknesses, and work style. Read on to learn more about the Bureaucrat personality type.

How to identify a Bureaucrat personality type

Bureaucrats are logical thinkers who like facts and prefer to work on their own. They can be painfully blunt in their dealings with others, even coming across as rude; you’ll never hear of them being described as too touchy-feely or overly emotional. They believe in having and following clear guidelines and don’t like it when others try to bend the rules.

What are the best Bureaucrat career options?

Although they come across as strong, Bureaucrat personality types tend to feel nervous in large groups. However, if someone crosses them, they’re unlikely to brush it off and let it go. On the plus side, Bureaucrats do extremely well in high-pressure situations and will work calmly in a crisis, following the rules to do what needs to be done.

Because of their methodical approach, cool nature, and desire for clear rules, Bureaucrat career options often involve working with numbers, charts, codes, and laws. They can make excellent accountants, analysts, tax auditors, and financial managers. They may also shine as computer programmers, as military or government officials, or in other roles where logic and facts are critical.

Learn about other secondary personality types